Showing posts from February, 2021
Show All 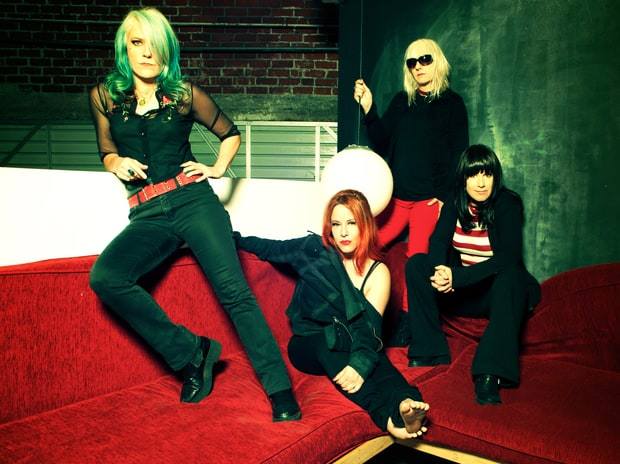 L7 for me with Mudhoney were the two most important bands to come out of the grunge movement, and wrote one of the five best songs ever in Shitlist. After a break the group reformed in 2014 and last year released Scatter the Rats, up there with their best work, full of energy, venom and humour. Anyone thats seen em live or read any of their interviews know these girls are hilarious and they one day must do a podcast. Guitarist, singer and main songwriter Dontia Sparks was kind enough to ave a chat to me from her LA homebase back in March Munster: L7's newish LP Scatter the Rats came out last year, the first L7 LP to come out in almost two decades. You reformed in 2014, what made you decided to record at this stage? Dontia: Well we were getting along as a band and starting to jam on the new stuff at soundcheck, we wanted to keep touring but not be an oldies act so we decided to record an LP. We released a few singles two years before the LP and we liked the outcome of that so w
Post a Comment
Read more
More posts